Program Sponsors: Toronto Community Foundation and The Province of Ontario Back To ProgramsSupport Us!

Putting a new urban hiphop spin on the age-old game of hopscotch was the central idea behind AFCY’s idea for animating the PanAm Path, a new unified walking and cycling trail that connects Toronto’s ravines and waterfront trails. Working with the Friends of the PanAm Path, and with funding from the Toronto Community Foundation and the province of Ontario, AFCY developed a program that engaged children in a multidisciplinary program involving:

As the Program Lead in Zone 1 for the Pan Am Path launch, AFCY coordinated the day-long festivities for the opening week-end of the Path, the first in a series of 9 stations over 9 weekends along the length of the PanAm Path during summer 2015. 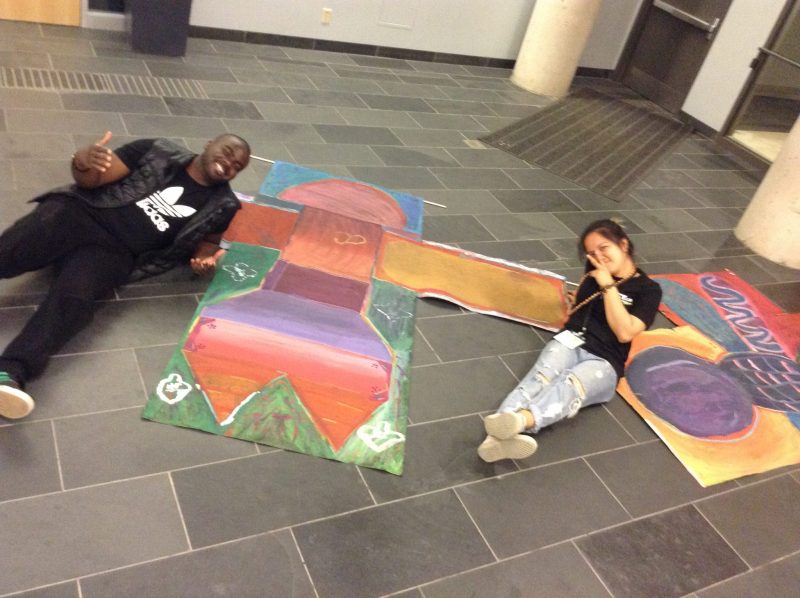 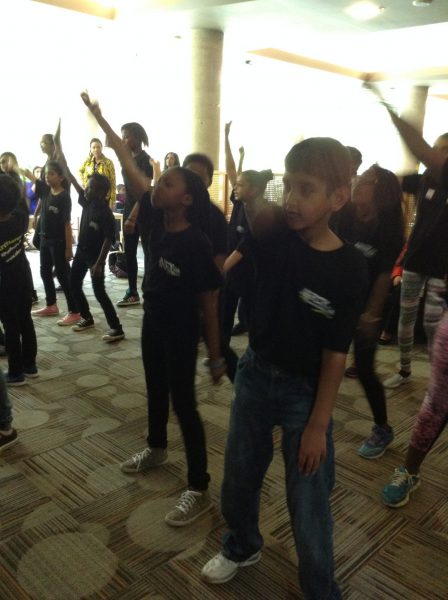 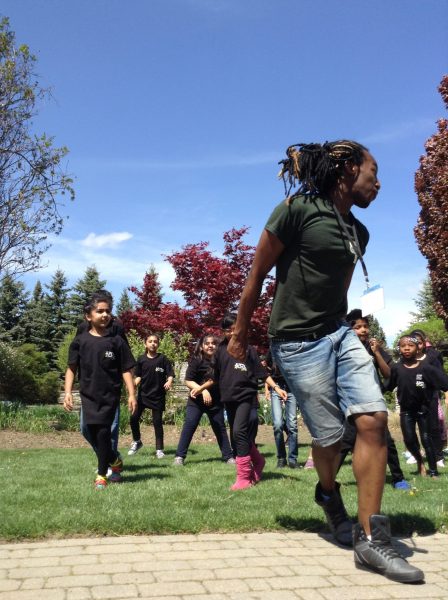 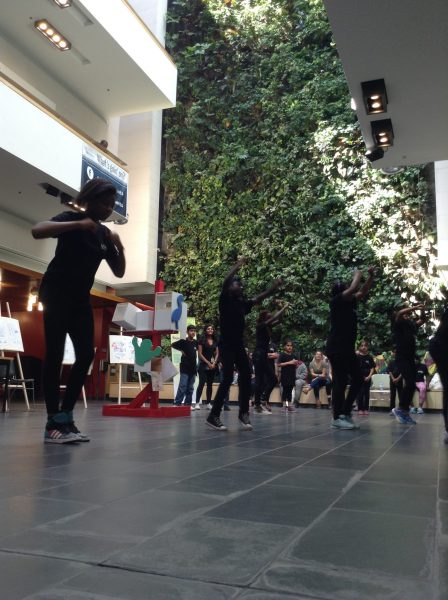 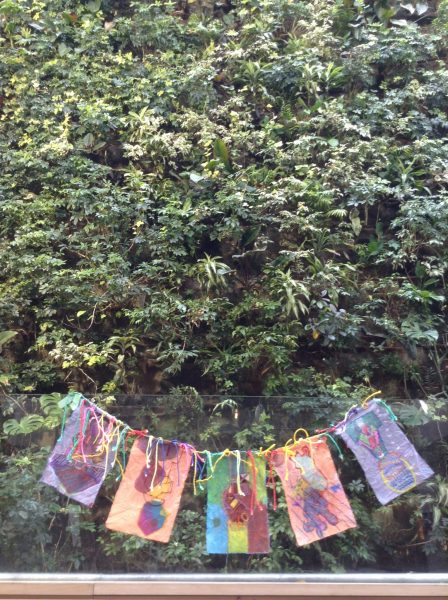 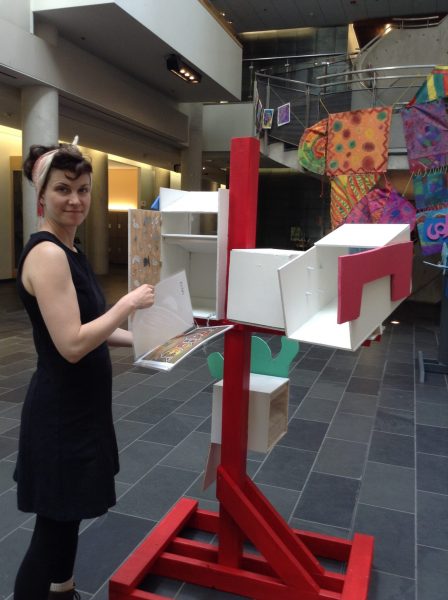 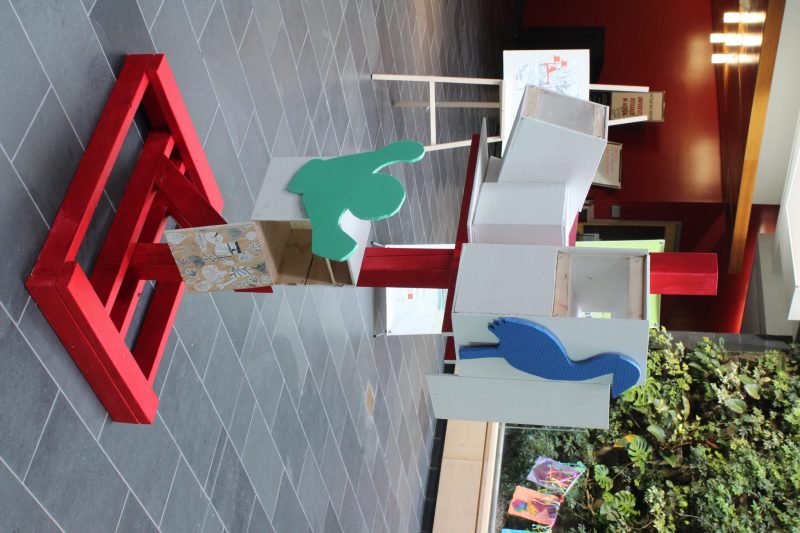 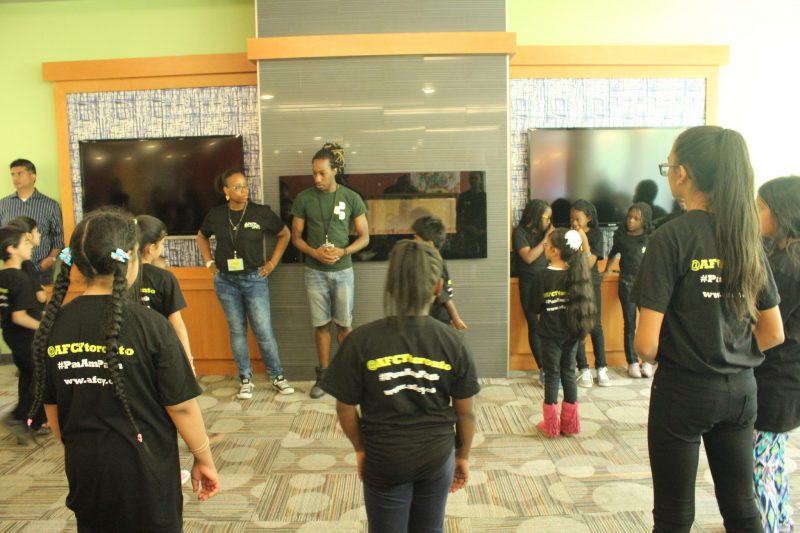 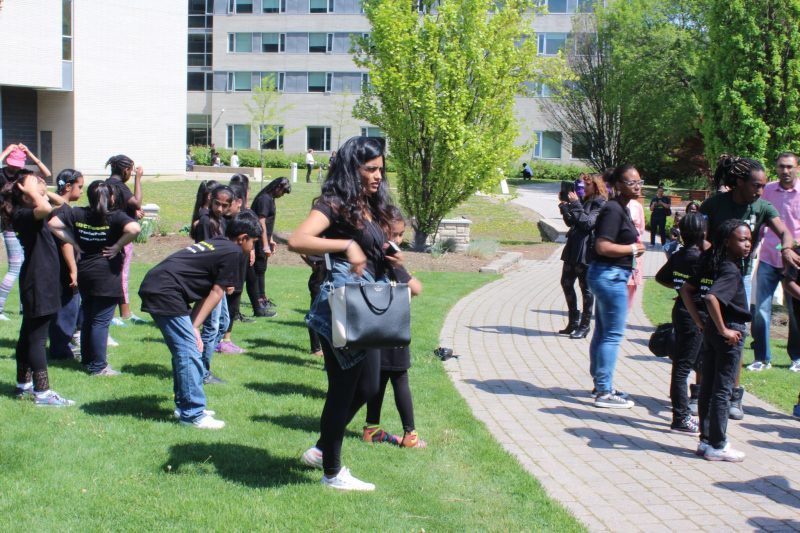 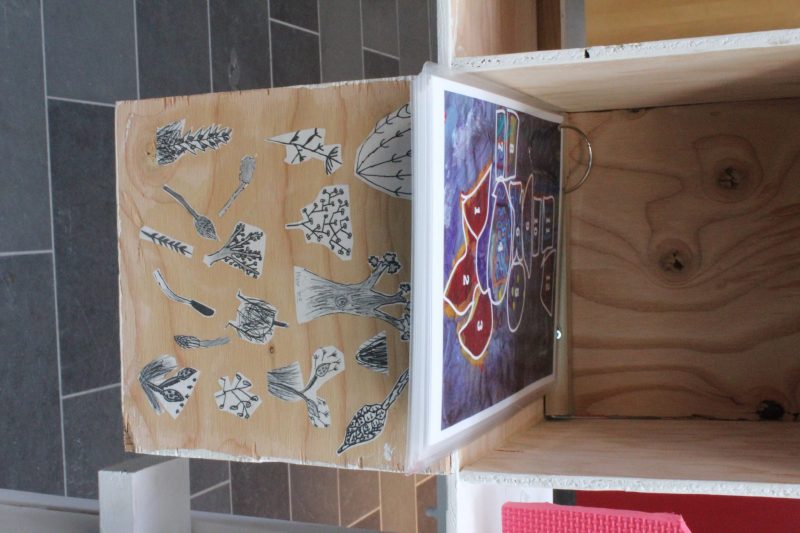 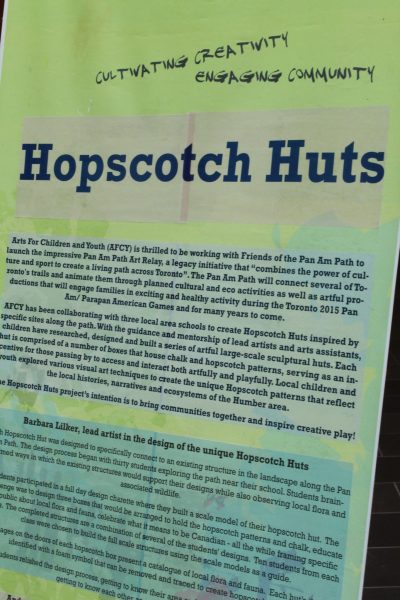 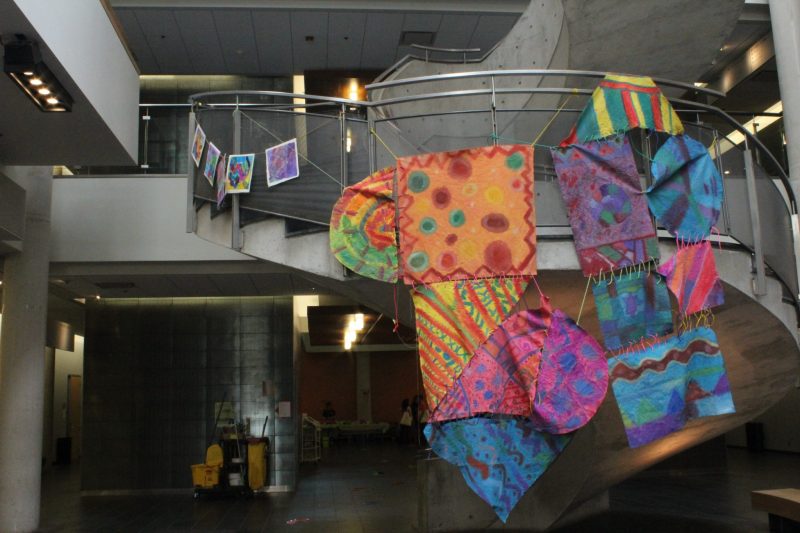 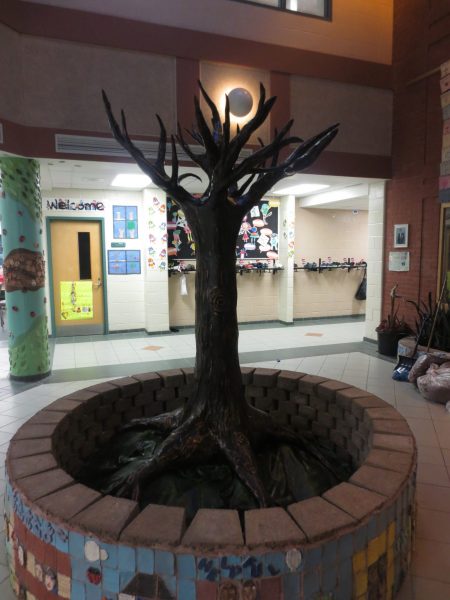 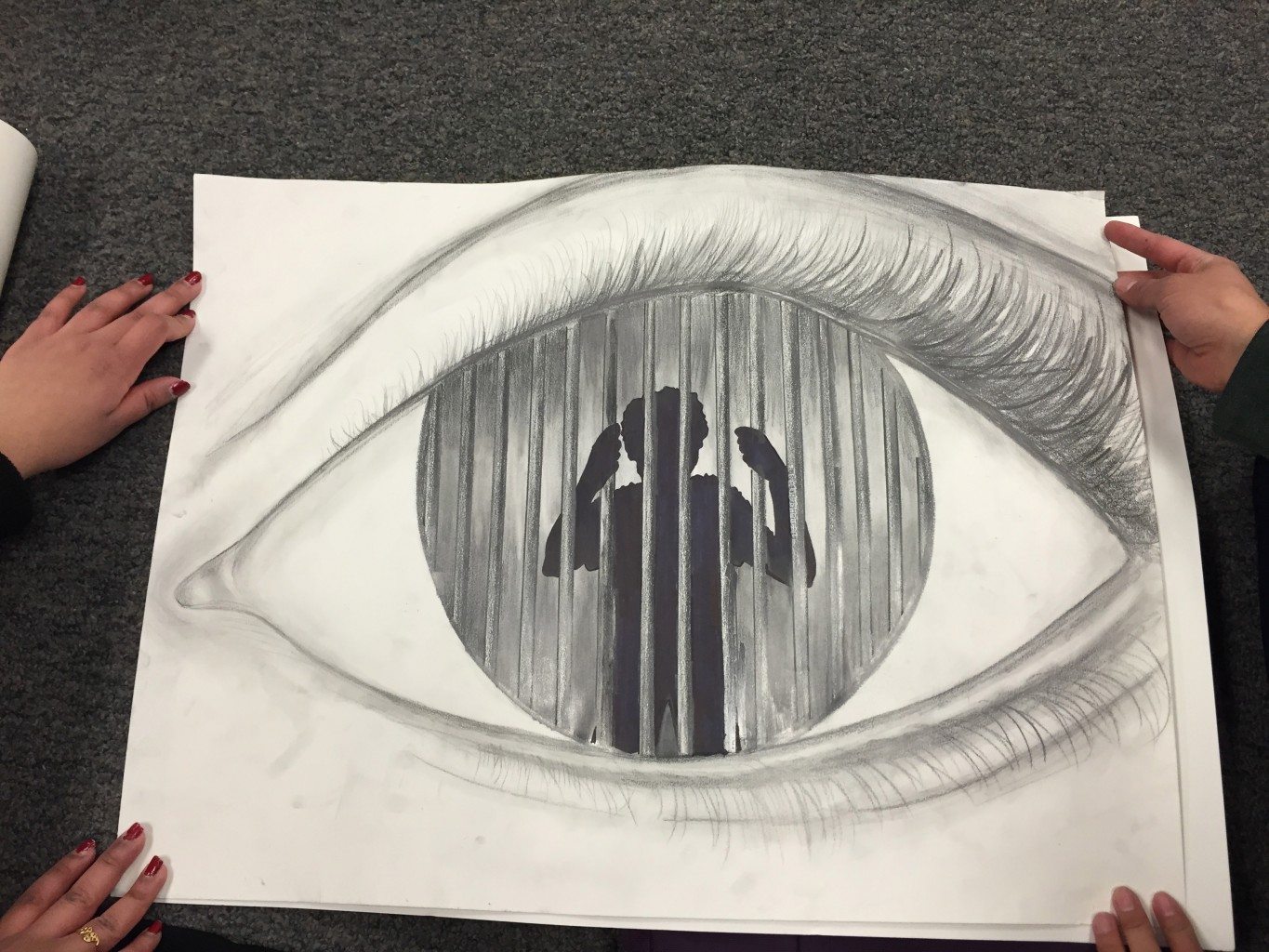 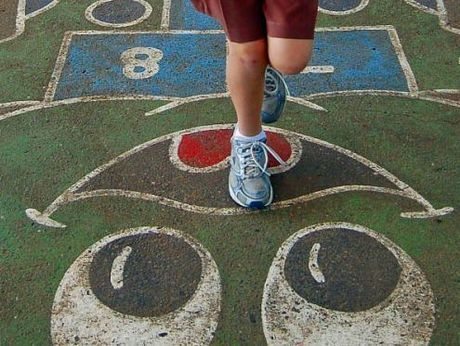 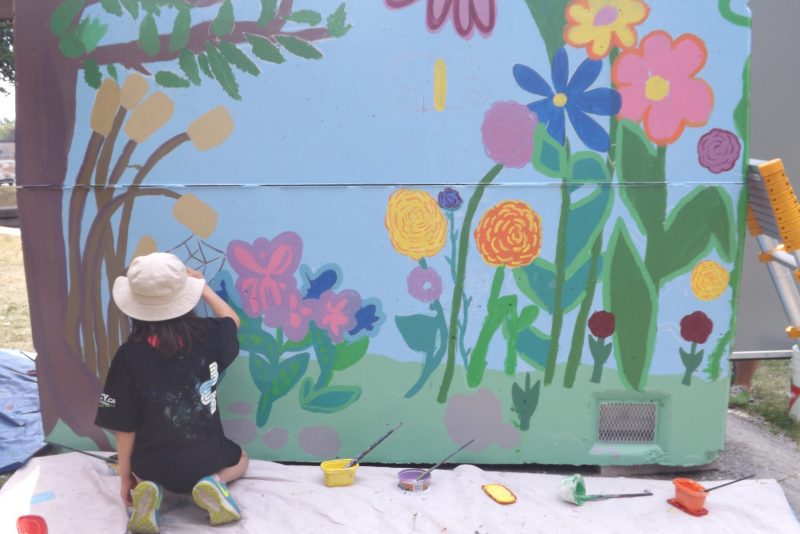 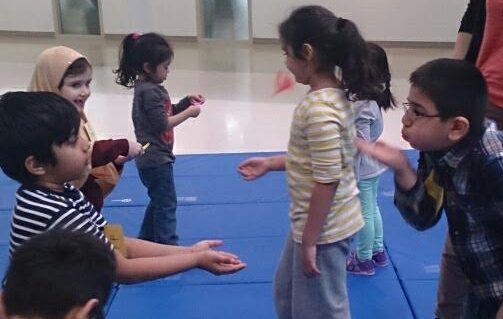 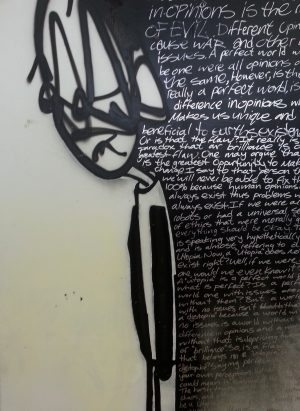 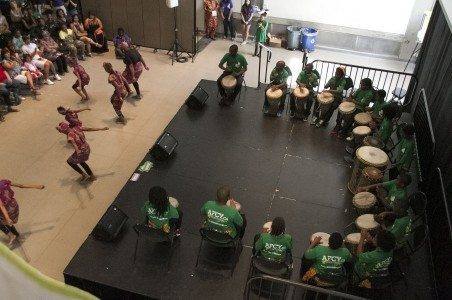 Beat of Your Own Drum